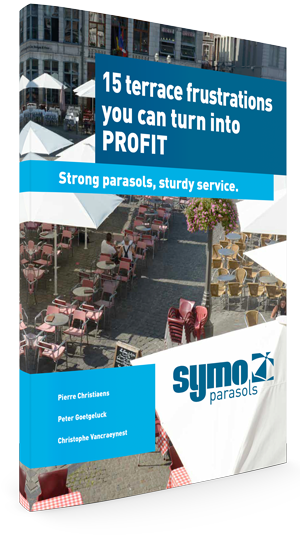 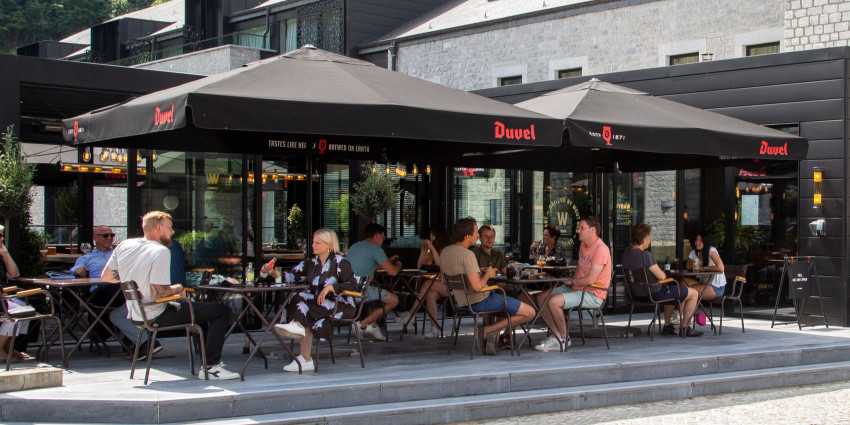 We seem to be past the worst of Corona. Ordinary life is beckoning. And if everything goes well, we might even be able to bin the face masks soon. This is the ideal time to weigh up the favourable and less favourable effects of the many measures that we have all tried to respect. Time for a post-mortem!

Did the measures effectively lead to fewer deaths? What was the impact of total closures, limiting capacity and adapted opening hours? These are questions we have been asking for some time now. Large-scale analysis carried out by two American researchers at Yale University provided us with substantiated answers.

As in Belgium, in the USA, the hospitality sector, fitness centres and contact-based professions were amongst the sectors that were subject to the strictest measures. The researchers wanted to determine the difference between total closure and limiting capacity in those sectors … They analysed the figures between March 2020 and the end of December of that year, comparing American states that had not taken the same measures.

It turned out that for contact-based professions, neither closure nor restrictions led to significant improvements. The closure of fitness centres did lead to a lower number of deaths … As for the hospitality sector, however, complete closure presented a very different picture. There, complete closure resulted in a 32% reduction in the number of deaths, whereas limiting capacity in restaurants and restricting cafés to their outdoor terraces led to a whopping 41% drop.

So the measures taken in the American hospitality sector did not have their desired effect. The number of deaths were not the lowest following closure, but in the wake of restrictions. In other words, the authorities had been betting on the wrong horse! Carefully considered restrictions could have led to a greater reduction in the number of deaths… If you add the incalculable economic losses, you know what would have been the preferred choice.

Here in Belgium, our response could have been different, too. Obviously, the benefit of hindsight is a great thing, but this research could prove useful in the future, provided we factor in these figures when we adopt future policy. We may well see this pandemic flare up again or maybe we will be hit by another pandemic at some stage. Either way, let’s be smarter and, bearing in mind the American research, think twice before we decide to shut down the hospitality sector again. Restrictions may well yield us an even lower number of deaths and our sector will not be brought to its knees completely. That is the choice we support both as human beings and as entrepreneurs.

← If you only make one investment this year, be sure to choose your terrace!9 hospitality lessons from the lockdowns →
Call us 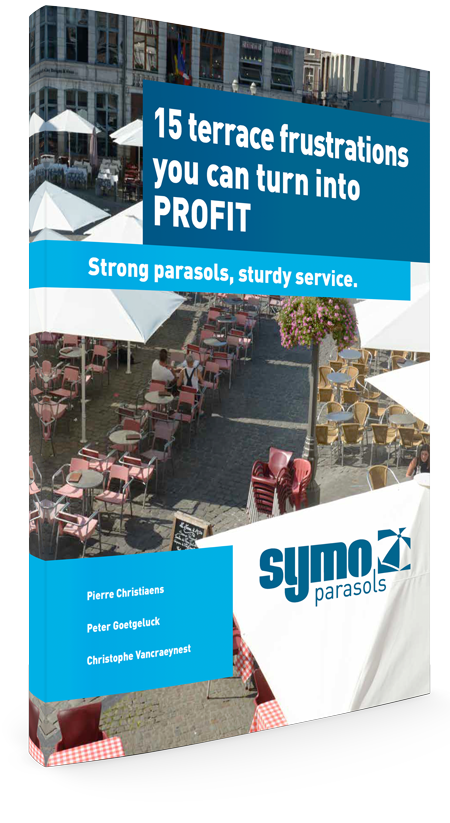 Make the right choices and
let your business flourish

Seeing a terrace with parasols gleaming in the sunshine, is a blessing for the catering professional.

But often also a source of frustration. Since choosing the wrong parasol leads to irritations and loss of turnover.

That’s why this e-book offers you 15 concrete tips to transform issues into profit.

Thank you for your request. Keep an eye on your inbox!